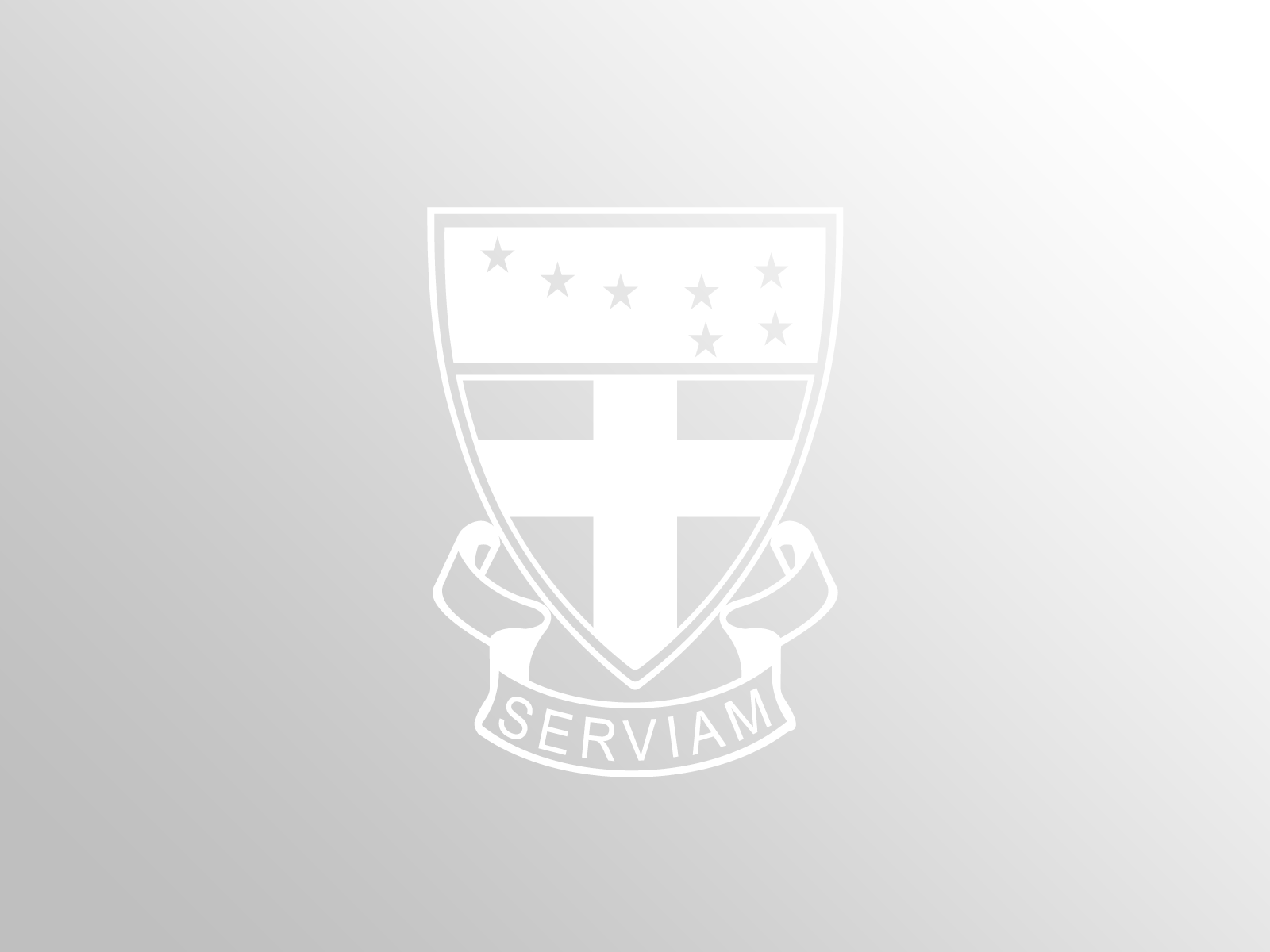 ·       Be composed of two (2) chairs appointed by the Executive Board to serve two (2) years. See Article VIII, (e) for eligibility requirements.

·       The members of the Nomination Committee are permitted to vote in the elections they are presiding over but cannot run for elective office.

·       Actively poll the Executive Board and active Members of the Association to publicize offices available, terms of office, and duties associated with each office.

·       Ascertain that individual candidates for office meet eligibility requirements, and inform them of their responsibility if elected. See Article VII (A).

·       Develop a slate of officers for election in a timely fashion such that elections may be held at the Annual General Meeting.

·       Present a report of nominations to the Active Members ten (10) days before the Annual General Meeting.

·       Prepare and distribute uniform election ballots to the financial membership and ensure confidentiality.  Members and their status shall be determined by the Membership Committee.